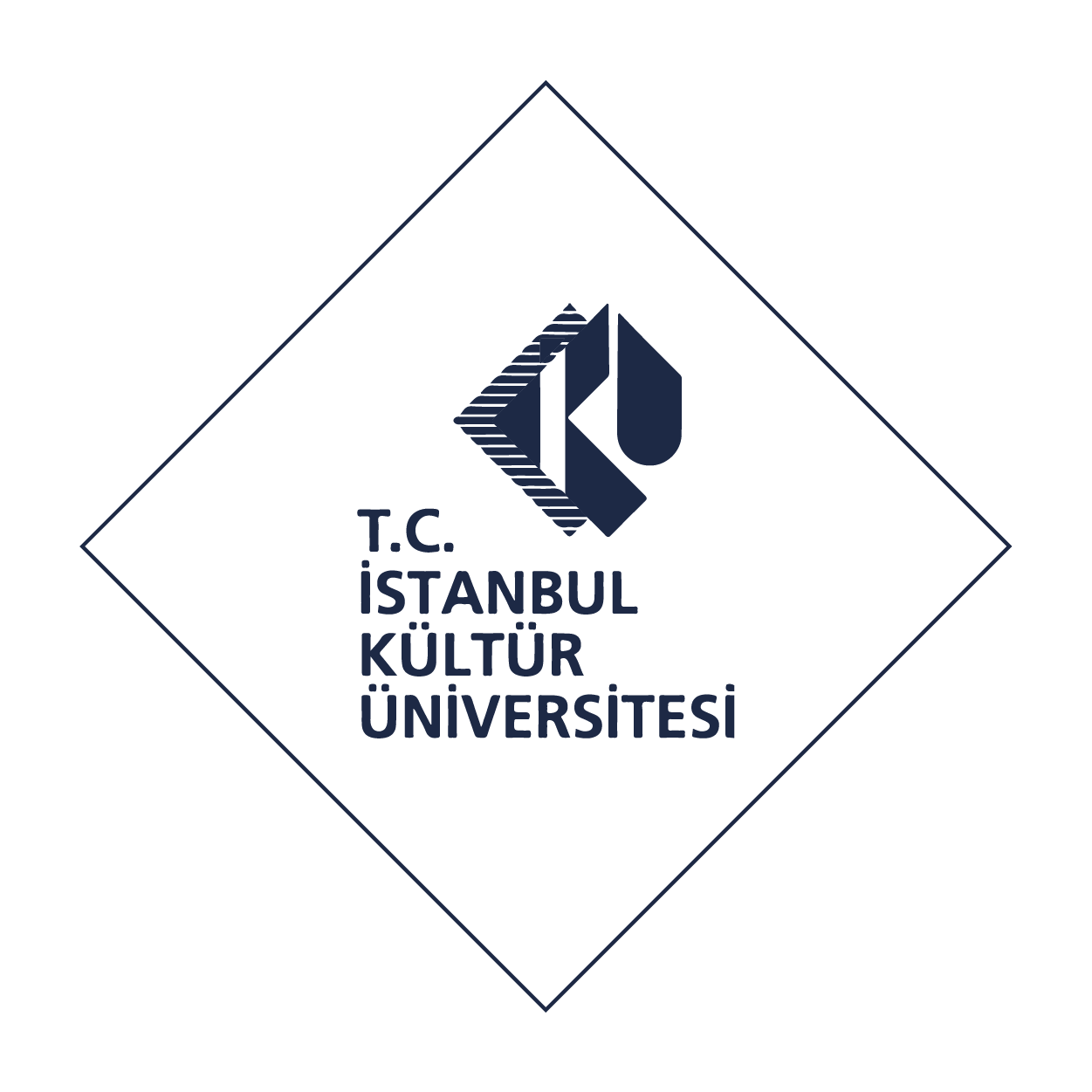 Kültür University is located in the European section of Istanbul city, and is characterized by its vital central location, which is a quarter of an hour away from the Ataturk Airport and about three minutes  from the metro station.

Istanbul Kültür University, in cooperation with its academic staff and its students , has been able to keep abreast of recent developments in the educational and scientific fields, through the cooperation agreements between them and the universities of the European Union, Latin America, Australia, Asia, Germany, Canada and the United States of America.

The university has a strong and distinguished academic staff, and it recognized by  its international accreditation and strength at European and Middle Eastern level as well.

It is open to international academic relations and strives for continuous development in all modern ways.

Istanbul Kültür University has a large number of foreign and Arab students.

The university campus in Incirlie

Register at Istanbul kültür University … for free with New Horizons

Why you should Choose New Horizons ?

Our agency will provide you with :