Why Study In Turkey

Why Study In Turkey 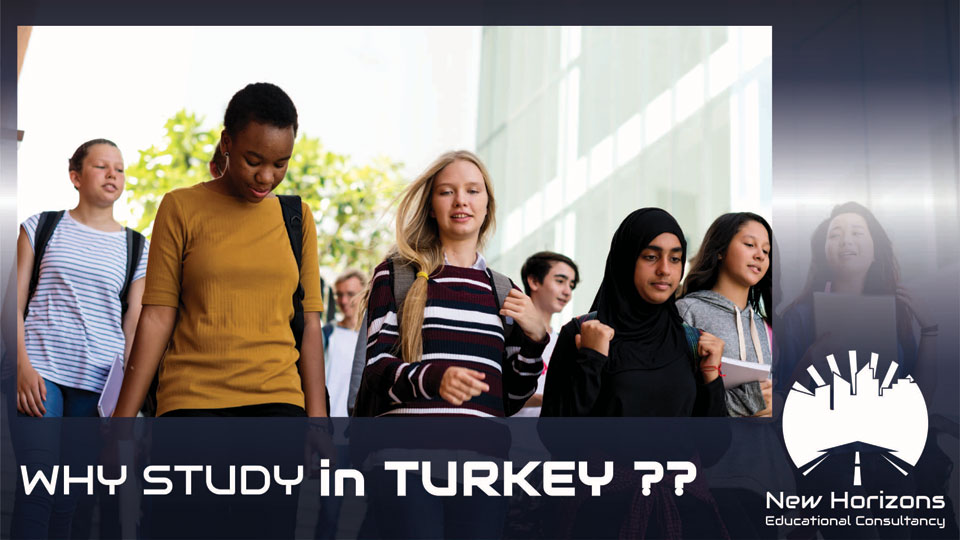 WHY STUDY IN TURKEY?

Studying in Turkey: Turkey is a traditional “University landscape” that has been attracting people from all over the world for centuries. Many Turkish universities are among the first 500 – 1000 world rankings.

Many Turkish scientists / writers / artists who have their alma mater in Turkey are quite well nominated in the world and have contributed to world history.

Here are 10 Reasons to Study in Turkey!

The country itself is geographically and culturally a bridge between East and West. Meschen of all religions and ethnic affiliations and all sorts of lifestyles feel at home here. They define Turkey as their home. Every year more than 50,000 students come from abroad to study in Turkey. These students are mostly from Europe, Africa, Middle East, Asia and the United States of America.

Regional, ethnic and cultural differences make the country all the more interesting. Every year, foreign capital from all over the world flows into the country, so that the labor market is very multicultural and very lively. You can make your language skills very quickly an advantage here and while studying in Turkey, speaking a foreign language is an advantage.

People from Turkey are known for their hospitality and friendliness, Mediterranean-Aegean-Black Sea way of life. It is an industrialized, modern, avant-garde country, living mostly the lifestyle of the 21st century.

Also Central Anatolia in general has a very accepting, warm, boisterous, mild and emotional humanity. The work and life attitudes of these people are western influenced. The students in Turkey are also very cosmopolitan.

For many neighboring countries of Turkey, which are currently in critical situation, Turkey is and remains a respite space in which they can live out liberties. When studying in Turkey, you can meet people from all over the world and make new friends and cooperatives.

The labor market in Turkey is very mobile, meaning they travel a lot both domestically and abroad, and they can participate a lot in international working life in Turkey, because Turkey is in an economic boom.

Turkey has several thousands of miles of coastline, seas. Beyond that, Turkey has a great many mountain and steppe landscapes, many renowned nature parks and architectural cities, and a preserved wild life. In your spare time as a student, you can track the transition of two continents in nature very clearly. It is a wonderful country, as most of us know.

You’re probably wondering what that has to do with studying in Turkey. Here is the reason: The summer semester break in the Turkish universities last about 3 months. You have all the time in the world to experience all of these beauties as human beings in addition to your student life.

Many students rent cars and do road trips or camps in the summer, traveling all over Turkey. There are many festivals that are organized in such places.

Istanbul, the city separated from the Marmara Sea, is one of the world’s largest metropolises, the only city on two continents. It is a very diverse, rich but beautiful, dynamic, modern image of a city to which you always want to return. An incredible night scene, as well as Cultural Occasions and Museums, festivals that are discounted for students, await them.

Izmir is another metropolis on the Aegean, known for its beauty, which is also known for student life. Ankara and Eskisehir are other student cities and metropolises that are famous for their serenity and coolness.

How delicious the food is in Turkey, we have to say absolutely nothing. As a student, you can eat well, healthy, and ecologically in Turkey.

You will experience all seasons, in general, the weather in Turkey is very exhilarating, if you come from continental Europe, you can notice the mildness very clearly, because the country has 3 seas, and in addition, many mountains and steppes it is very gently rounded up. Good weather is good for health, so many old Europeans are moving to Turkey.

Euro and Dollar or UK Pounds were exchange rate always several times higher than the Turkish currency TL. Therefore, you can live very well in Turkey by changing course with much less spending.

Everywhere you can find international banks, almost all domestic banks have partnerships in EU / USA / UAE.

Dormitories take a certain amount per semester, depending on how many people live in it changes the sum. Foreign students have a different quota.

There are numerous offers made in various traditional student clubs and teams are always looking for new. Studying in Turkey is not just about studying and rummaging through books. Many students prefer water sports, hiking, camping, volleyball, basketball, American football and of course a religion in Turkey: football. You can get a stupendium through sport in Turkey. Beyond that a lot of reputable clubs that organize international and national conferences, eg. United Nations clubs, medical clubs or evolutionary biology clubs, etc.

There is, because it is also possible in the metropolises ambient and weather-related, a lot of choice, what you can do besides!

Living outside of campus is cheaper than in EU countries, so many move into a shared apartment or as individuals in an apartment. Rents vary, but one can say that Istanbul is the most expensive city in Turkey.

Around the universities are numerous cafes, restaurants, pubs, copy shops, etc. They do not always have to get through the big city jungle to do something.

Almost all faculties are usually located in a campus. That is, the Turkish University itself is a small city in the city.

Mostly, only the medical faculties stay outside campus because hospitals are considered public buildings. Erasmus, Farabi exchanges are offered everywhere. Thousands of universities from all over the world have partnerships in Turkey.

Turks are a linguistically gifted people in themselves. You can communicate in English most of the time. Not very few understand German or French. Universities offer dual language courses in English, French, Italian and German. 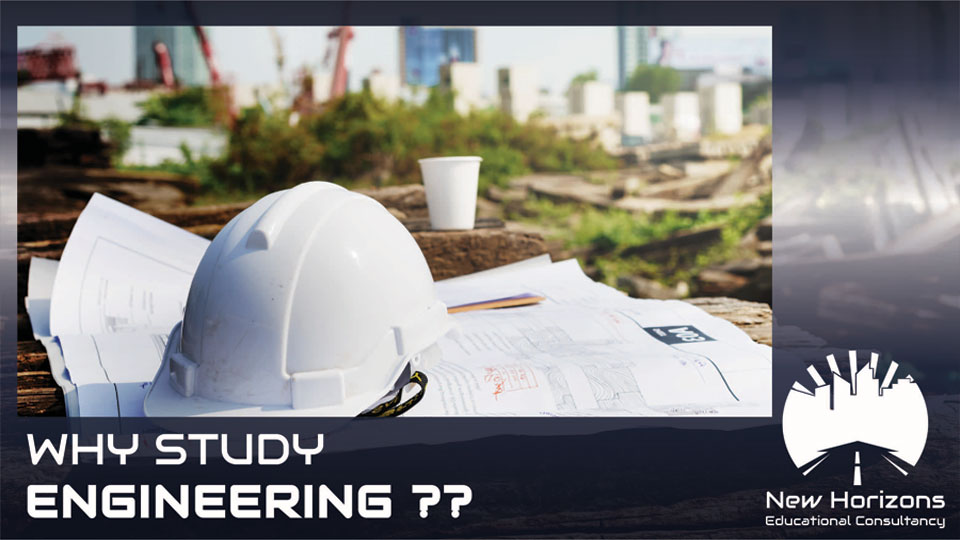